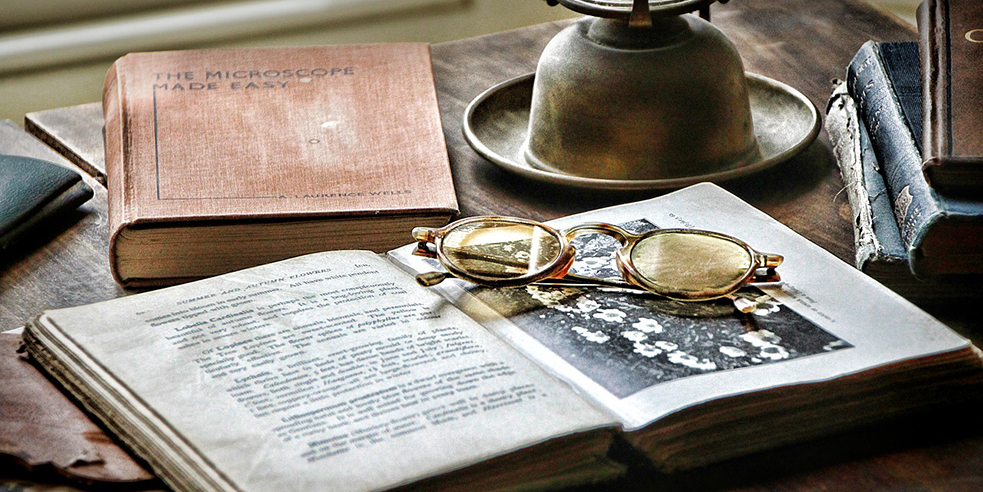 My great-great-grandfather, Young Ewing Allison II (1853-1932), was a somewhat well-known writer, journalist and editor in the late 19th and early 20th centuries. From all accounts (and there are several), he was well-liked and much admired.

He left primary school early (maybe even before he was 10 years old) due to a slight deafness in one ear and, instead, served as his father’s deputy in the County Clerk’s office, recording wills, deeds and the like.

He then started a career in the newspaper industry at the age of 14 and moved from the small-town paper in his home town of Henderson, Ky. to a larger paper in Evansville, Ind. before he turned 20. He ultimately landed at the Louisville Courier-Journal, where he was the City Editor for many years. He founded a trade publication about the insurance industry, aptly titled The Insurance Field, and served as its editor for almost 40 years.

He was a prolific writer in a variety of styles and genres. He is perhaps most famous for penning the poem  Derelict (occasionally listed as On Board the Derelict), which was inspired by a fragment of verse in Robert Louis Stevenson’s Treasure Island. He also wrote the librettos for several operas, one of which was performed by The Bostonians and another that was created at the request of Kaiser Wilhelm II.

He had a passion for history (which I think is a bit of a family trait) and wrote several articles on the history of his native Kentucky. He also helped to lead the charge to have Federal Hill, the mansion which inspired Stephen Foster to write My Old Kentucky Home, listed as a state historic site.

After he passed away in 1932, several of his friends, including the writer Jens Christian Bay and historian/librarian Otto Rothert, collaborated on a project that collected many of his writings into a single volume.

Appropriately titled Select Works of Young E. Allison, it features several of his short stories, an unfinished autobiography and parts of his two volume treatise on novel reading called The Delicious Vice. Apparently reading fiction for enjoyment’s sake was once looked down upon. But he was, in his own words, “an inveterate reader from an early age.”

Young Ewing II married Margaret Yeiser Allison (no relation) sometime before 1885, when his first son was born. They would go on to have four sons, though its possible that they also had a fifth child that died in infancy¹.

The eldest son, George Samuel Allison II (named after his maternal grandfather) was my great-grandfather. He lived from 1885-1968 and was affectionately known as “Uncle George,” even by his grandchildren². The second son was Young Ewing Allison III (1890-1965), who lived in Louisville for most of his life. Two other sons, Philip Monroe (1894-1905) and James Wilson (1900-1930) pre-deceased him.

1 – The confusion lies in the fact that Margaret had two brothers who also lived in Louisville, Ky., at that time and who were obviously also Allisons. I’ve seen a record of an Allison infant that was born and died in 1887 but it’s not clear if the child was Young and Margaret’s or was the child of one of her brothers’, George M. Allison or Philip E. Allison.

2 – Family legend says that George had been an uncle for so long before he had grandchildren of his own, that his own grandkids called him Uncle George because everyone else already did. My dad (George’s grandson) claims he was 10 before he realized George was actually his grandfather and not his uncle, though he (my dad) has been known to embellish for comedic purposes.