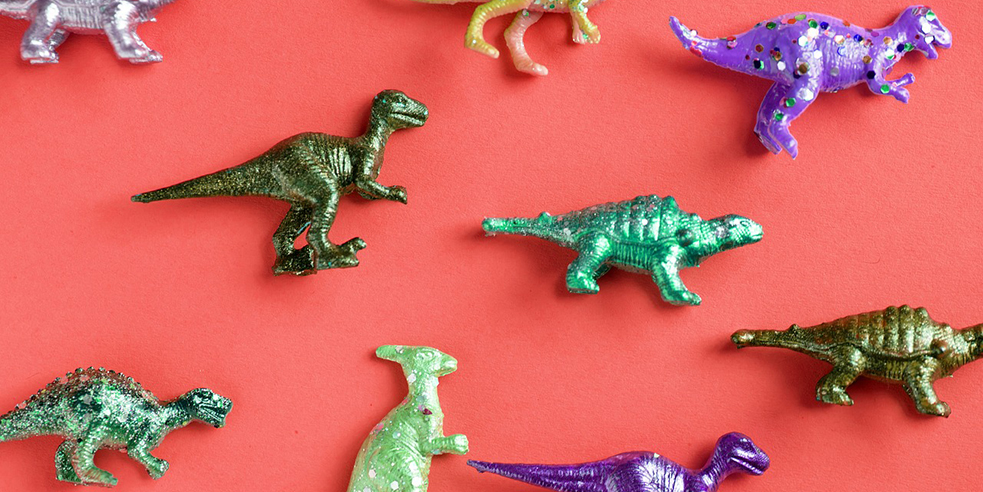 I have a general belief that music stopped being good after about 1994. There are, of course, exceptions but most everything that has come out since then has been terrible.

The mid and late 90s gave us the bubblegum pop revolution – think boy “bands” and pop stars who danced a lot but who didn’t play instruments¹. The early 2000s followed with moody emo bands who at least actually played instruments but who whined about how unfair everything was. What passed for popular music during the decade that ran from the mid 90s to the mid 00s was pretty unlistenable, in my opinion².

Just goes to show that maybe my generation wasn’t as great at picking musical “winners” as I thought.

1 – I have another general belief that if you have to dance around during your performances it means your music isn’t good enough to stand on its own. The obvious, and perhaps only, exception to that belief being Motown acts.

2 – And maybe it got better but, by that time, I was north of 30 and pretty well resigned to the fact that “popular” music wasn’t meant for me anymore. Besides, I was (and am) quite happy with my jam bands and classic rock.

3 – It reached as high as No. 7 on the Billboard Hot 100 charts. No doubt helped along by a video featuring girls dancing in skimpy Flintstones-esque attire.

4 – I’m not sure if I should apologize for all these footnotes or incorporate them more often.