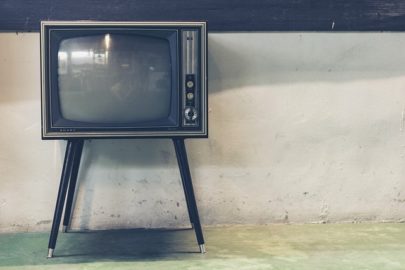 Here’s a list of shows that I really enjoy or have enjoyed relatively recently (even if some of the shows are actually fairly old). Some are no-brainers that “everyone” watches. Some are quirky things I enjoy just because they’re different. And while it might not look like it, this list is in no way exhaustive of everything I watch or have watched recently (I generally watch a lot of TV). Other than the first group, they’re in no particular order, though I did try to put them into categories to make this easier to sort through.

The Best of the Bunch

Period Dramas (and the occasional comedy)