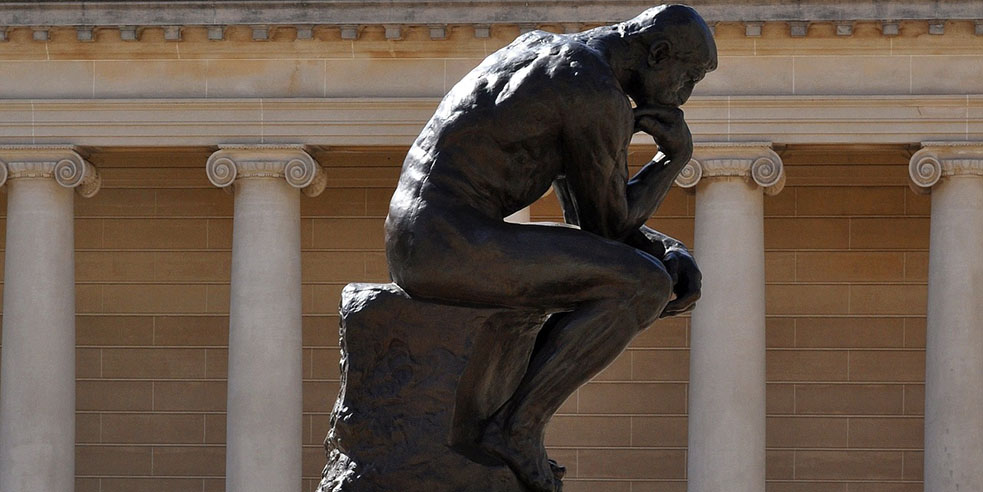 I’m not generally a man of strong opinions. Which is one of the reasons that maintaining a blog is difficult – it’s hard to summon up the will to write about something when you’re fairly ambivalent about it.

And I am admittedly a bit of a contrarian and will occasionally have “opinions” just to get a reaction out of people (that’s not really the phrase I’m looking for but since I’m trying to write this quickly on my lunch break, I’m just going to go with it for now). There’s a reasonable chance that if X is popular, and I feel like it’s popular only because it’s popular, I’ll find a reason to say that X is stupid. My wife says I’m a bit of a hipster for doing that. At any rate, I don’t even necessarily believe some of those things I might say – I’m just tired of people treating opinion as fact just because they think “everybody” feels the same way.

But, regardless, here are a few opinions that I’ve held long enough to be things I’m pretty sure I legitimately believe.*

I suspect that this list is in no way exhaustive.

* All opinions subject to change.