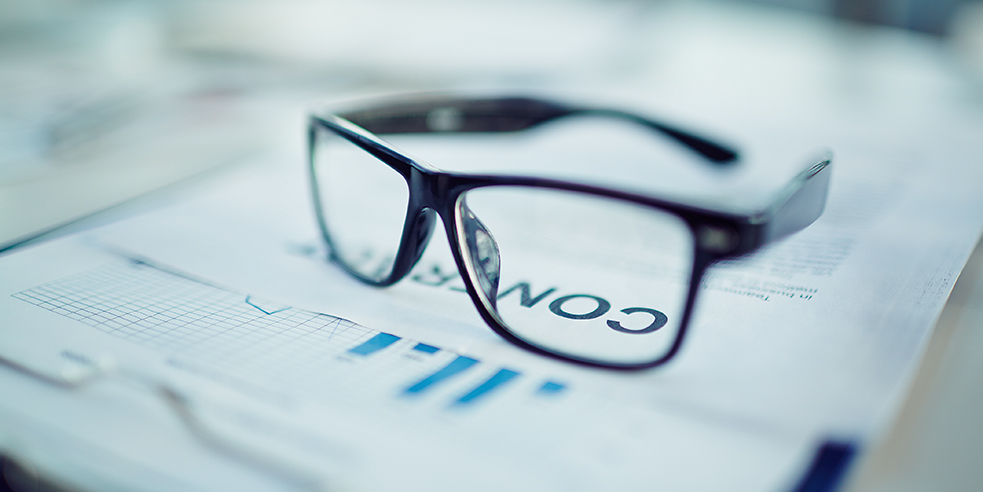 These reading glasses are in the kitchen in the building in which I work. I noticed them on the table on my very first day last year and other than slight adjustments around the table – ostensibly by the cleaning crew – they’ve seemingly never moved.

They inspire so many questions: