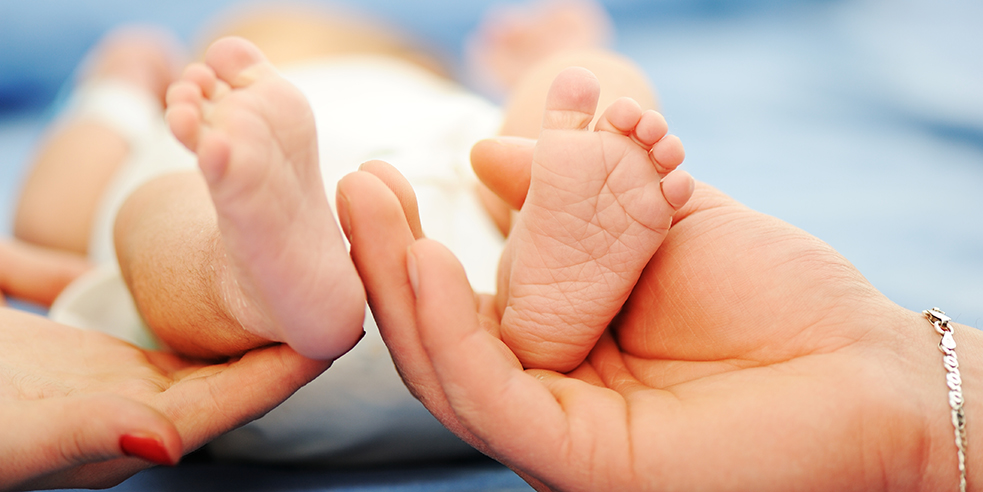 It’s somewhat likely that there will be multiple posts about him for however long I write this blog.

I swore I wouldn’t be the kind of parent who does nothing but talk about their kid or post pictures of their kid on social media. And I really am trying to not be that kind of parent. Because those parents are super annoying and no one wants to be around them or pay attention to their Facebook or Instagram feeds.

My kid is five months old, so he requires a lot of effort and attention right now. And because of that, my life – and I don’t say this to engender any sort of sympathy, only to be descriptive – but my life is basically work, kid, wife. I go to work in the mornings and when I get home, I try to take over as many of the child care duties as I can to give my wife a break since she is home with him all day by herself. Maybe we’ll get to watch a little TV when the kid goes to sleep (and if he manages to stay asleep, which he’s been having trouble with lately). And we try to make it to church on Sundays. But there’s really not a lot going on in my life right now besides work and the kid. Hopefully that will change when he’s a little older and more self-sufficient and we can do more things. But that’s obviously not the case now.

And it doesn’t help that I’m a new enough parent – and a first-time parent – that the kid is mostly what people ask me about. At work, people don’t ask if I’ve seen the latest episode of (insert TV show here) or read (insert popular book here), they ask me how the kid is doing or how I’m adjusting to being a parent. And since that’s really the main thing going on in my life, it’s a little too easy to talk too much about that. Besides, I probably haven’t seen that TV show and the last time I picked up a book was the night before my wife went into labor. But I can tell a hilarious story about the time I held my kid up over my head and he spit up all over me. Or the time I bent down to check his diaper and he farted in my face.

If you’ve only heard those stories once – or if you’re lucky enough that you haven’t heard them at all – let me apologize in advance for the fact that you’ll probably hear them multiple times.

In the meantime, I’ll keep trying to find something interesting enough to post on Instagram that isn’t just another photo my kid.

I can’t promise I’ll succeed. But I really am trying.