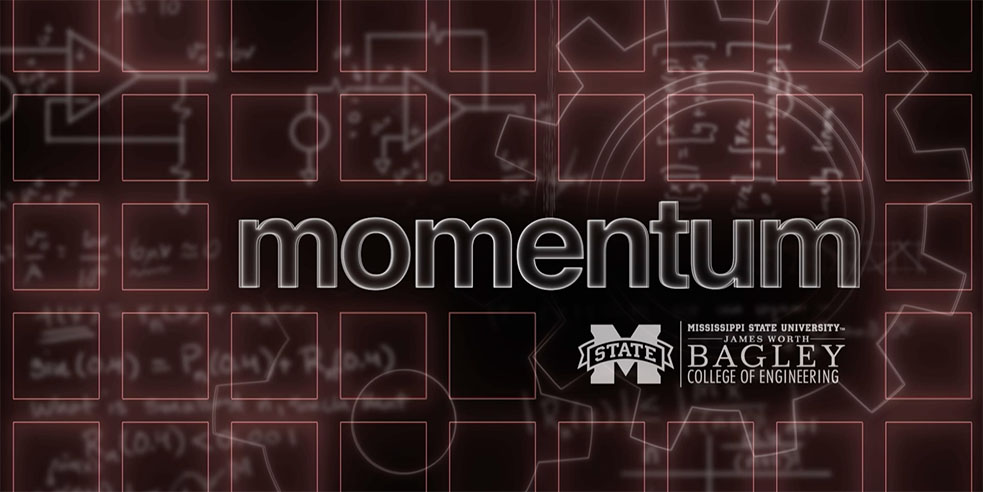 Last summer, I guest hosted my college’s monthly television show when the regular host was out of the country. I wasn’t great but I don’t think I was too bad either. I think I described my performance as not overly-terrible, just more garden-variety terrible.

But now, John (the previous host) has moved on to a new job at a new university, leaving me as the full-time host of the show. I had my first “real” episode recently, which you can watch below.

This time, I don’t think I was overly-terrible, just mostly terrible. I definitely wasn’t as sharp as I was last summer. And I’m pretty sure I said that you could follow the college on “Instagrab” instead of on “Instagram.”

But I guess that means there’s room for improvement. Hashtag looking at the bright side.