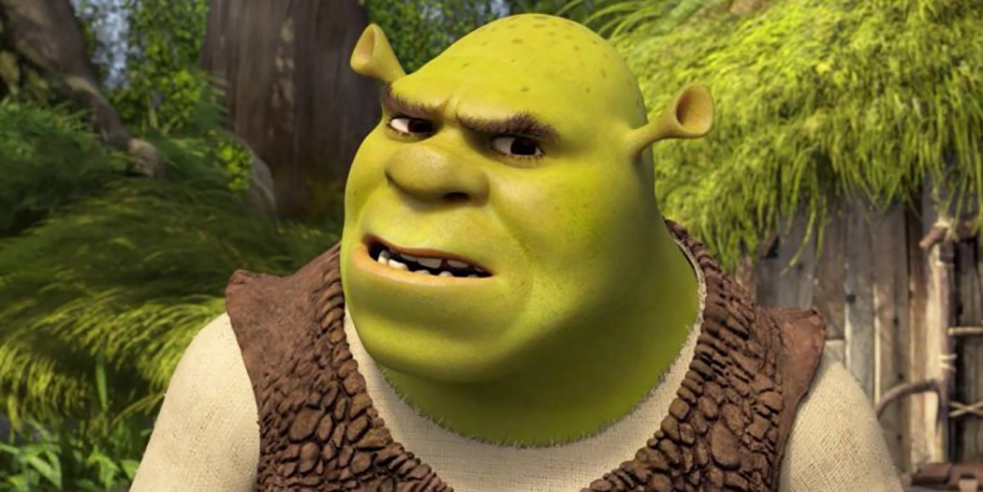 Our oldest son loves the movie Shrek. It might be his most favorite thing in the entire world right now. So, we watch it a lot. Like “usually at least once a day” a lot. And maybe even twice on a Saturday or Sunday if the weather is crappy and we can’t take him outside.

Which means I’ve probably seen Shrek more than 50 times in the last few months. And, well, let’s just say I have some questions…

Spoilers if you haven’t seen it, though I don’t have a lot of sympathy since it’s almost old enough to vote at this point. Seriously, it came out in the spring of 2001.

But without further ado…