I was looking through the Notes app on my phone for some old piece of info and came across this, which I apparently wrote in February 2014. I forget why but I think it was one of those Facebook things: “share seven things that no one knows about you” or some other similar kind of nonsense.1

Although I guess it wasn’t complete nonsense since I went through the trouble of typing these out. And on my phone, no less.

I’m not sure why I thought these facts were noteworthy or interesting but here they are as originally written:2 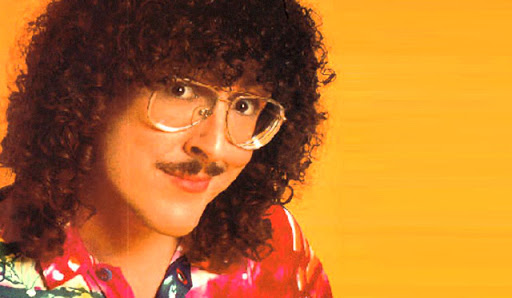 1 – Although maybe it was “share 10 things…” and I didn’t finish, which is why it was just sitting, unused, in my Notes app.

2 – Well, mostly as originally written. I did edit and tweak a few things here and there but it’s substantively the same as when I wrote it three-plus years ago.

4 – I left this the way I originally wrote it back in 2014 but that day, while still a great day, has been pushed down the list by a few other more recent entries: the day I wised up and realized my girlfriend was the best thing to ever happen to me; the day my girlfriend became my wife; the day our son George was born.