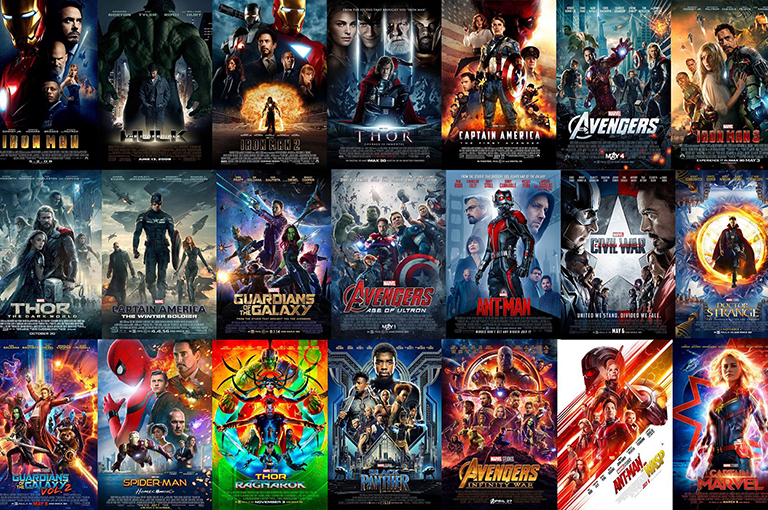 A few years ago, I ranked all of the Marvel movies I had seen up to that point. I hadn’t seen Ant-Man & the Wasp yet. And Captain Marvel, Avengers: Endgame and Spider-Man: Far From Home hadn’t yet been released. But I ranked them anyway.

Now that I’m caught up with the first three phases of Marvel movies and with WandaVision kicking off Phase Four (even though it’s a TV show), I thought I’d revisit and update my rankings.

Much like last time, this is basically an off-the-cuff, gut-feel ranking without much in the way of supporting justification. If I wrote this on any other day, I’d probably come up with a completely different ranking. But here is my ranking of Phases One-Three (or The Infinity Saga) all the same:

Comparing this ranking to the previous one shows that the top four all held serve… as did the bottom four. The section that stretches from Captain America at 12 to Thor at 19 was hard to rank. They’re all good movies and it’s definitely where “If I wrote this on any other day, I’d probably come up with a completely different ranking” holds the most true.

I did move Doctor Strange and the second Guardians movie up. Can’t really explain why but it just seemed to make sense.

So, anyway, there you go. Here’s hoping Phase Four and beyond is as good (or even better) than what we’ve already seen.