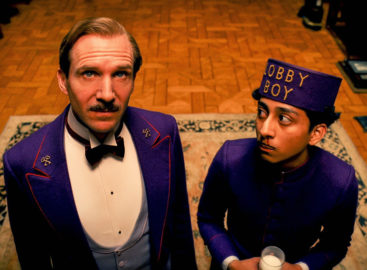 I like Wes Anderson movies. I think all eight of them are good, so trying to rank them is like trying to pick my favorite ice cream flavor. I’d probably say mint chocolate chip but I’d never be disappointed with almost any other flavor. Except maybe strawberry. I don’t understand the point of strawberry ice cream. If you’re going to the trouble of making a delicious frozen treat, why ruin it by putting fruit in it?

But, I digress. At any rate, here’s my ranking of all of Wes Anderson’s movies to date.

8. Bottle Rocket – I’ve only seen this once, and it was years ago, but I don’t find it very memorable. Which is why it’s last on my list. I’ll concede that I should probably watch it again at some point.

7. The Darjeeling Limited – This is a perfect example of how hard it is for me to rank these movies. I think Darjeeling Limited is fantastic but I had to watch it two or three times before I really connected with it. And as good as I think it is, I just think the ones above it are better.

6. Rushmore – This is the movie that really got me into Wes Anderson movies. Jason Schwartzman is brilliant as Max Fischer and any movie that pits a teenager against a middle-aged guy as both are trying to pursue the affections of a young teacher gets a thumbs up in my book. Plus, the “oh, are they” joke is comedy gold.

5. Fantastic Mr. Fox – Even though this is the first Anderson movie to be an adaptation of someone else’s work, and even though this movie is animated, his signature tone and look are still very evident. George Clooney is perfectly cast as the smooth-talking, always on the hustle Mr. Fox and I love how the characters all say “cuss” instead of actual curse words.

3. Moonrise Kingdom – There’s just something about this movie that I immediately loved, though I have a hard time describing what it is. Maybe it’s the fact that the two main characters feel so much like they don’t fit in that they just decide to try to create their own place in the world. I think that’s a feeling that just about anyone can identify with, even if many of us don’t want to admit it. I had a hard time picking between this one and The Royal Tenenbaums. Ask me tomorrow and I may have this one at No. 2.

2. The Royal Tenenbaums – I think most people would probably pick this one as their top Wes Anderson film, and it’s hard to argue with them. The ensemble cast is top notch and I love that all the characters are a little broken – not in a sad way necessarily but in a slightly absurdist way that is both humorous and endearing. But what puts it over the top for me is the narrator (played by Alec Baldwin) interjecting wry, witty asides throughout the movie.

1. The Life Aquatic with Steve Zissou – I love almost everything about this movie (with the possible exception of Owen Wilson’s character’s accent – it’s a bit much). It’s another style of absurdist comedy but it’s not so absurd as to be off-putting. It’s what I like to call a half-step away from reality – it’s obvious this world is fabricated but the characters, at least in broad strokes, are easily identifiable. Bill Murray is great as the titular character but the standout for me is Willem Dafoe as Klaus. The scene where he complains about being on B Squad is fantastic. I laugh every time he disgustedly spits out “Thanks! Thanks a lot for not picking me.” But my favorite is a scene where Zissou and Ned (Wilson’s character) are in the foreground, putting their hands together in a “Go Team” type motion, and you see Klaus, in the background, mimicking the action. It’s an underrated bit of pathos from a character who just wants his place as Zissou’s No. 2 back.

Isle of Dogs, Wes Anderson’s next movie, and another stop-motion animated one, is set to be released in the spring of 2018. I’m already counting down the days. 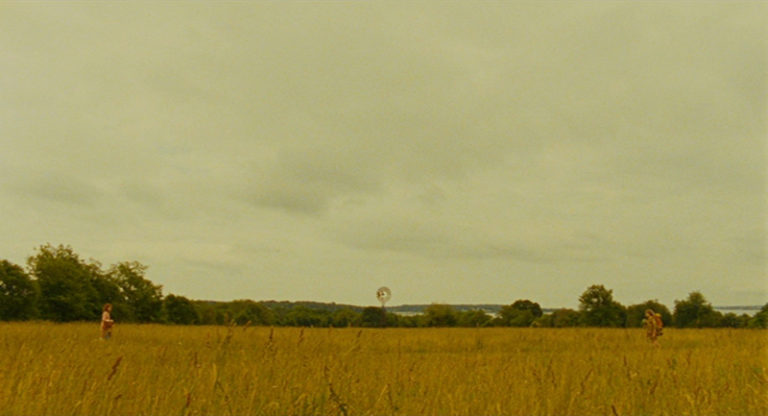