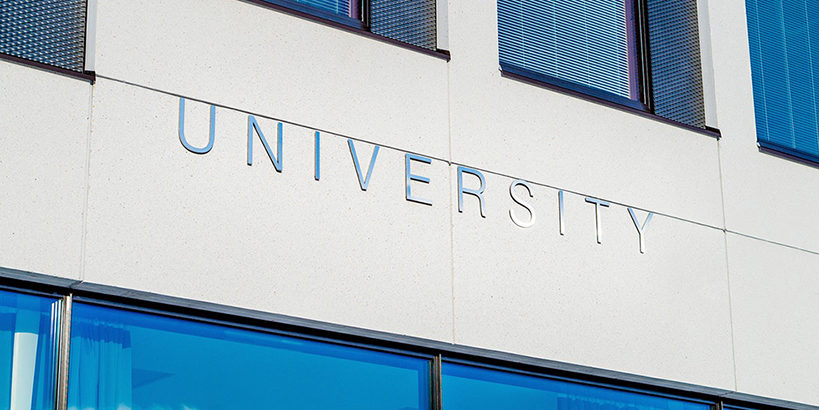 The memory is a funny thing.

I work on a college campus. In fact, I work on the campus at which I received my undergraduate degree. And it’s weird what I remember from my undergrad days and what I either don’t remember or mis-remember.

For example, I graduated¹ from college in 1996 and didn’t really come back to campus consistently until 2010. Even then, it was to attend football games/tailgate so I really only roamed around a small part of campus when I did come back. So when I came up to interview for the job I have now, I decided to walk around a little to see the old sights and reminisce a little.

The main administration building (at least when I was in school) is called Allen Hall, and I remember it being centered at one end of the large Drill Field in the middle of campus. Except that it isn’t. If you’re standing in the middle of the Drill Field and looking towards Allen Hall, it’s actually situated back and off to the right a bit. And where I thought Allen was is a “new” building that didn’t exist when I was in school. So either they picked up Allen Hall and moved it to build Swalm Chemical Engineering Building… or my memory is faulty. 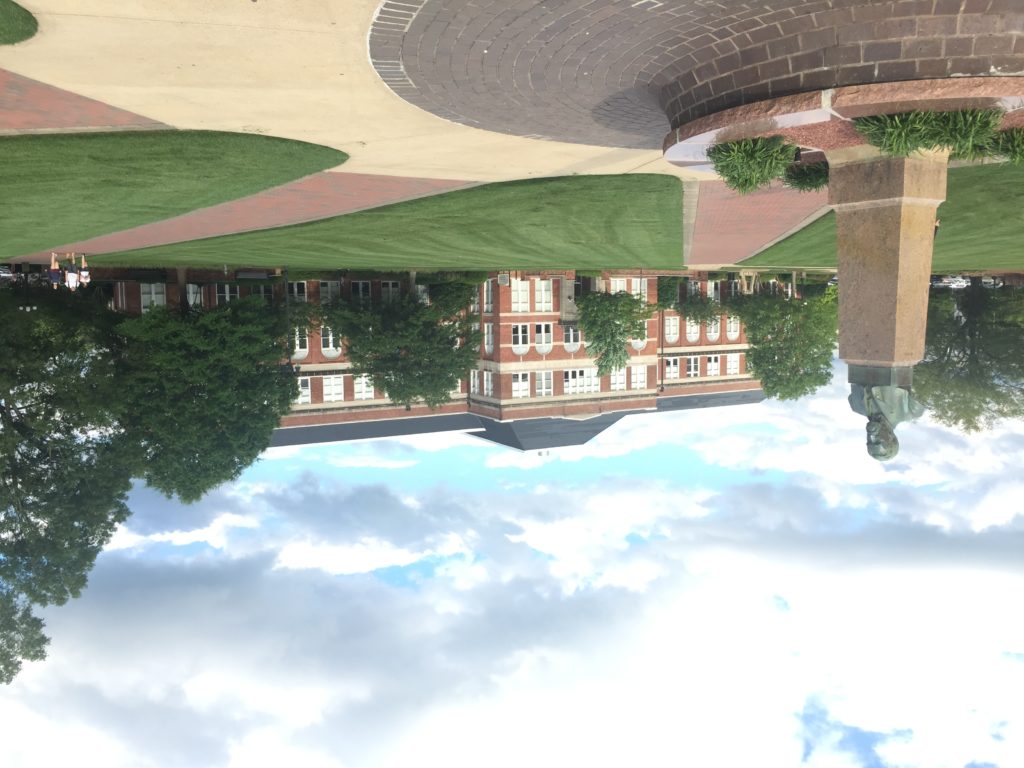 And I realized when I saw a copy of my transcript that I don’t remember a lot of my classes (which might explain some of the grades I got). I apparently took a botany class. And I have only the faintest recollections of taking an anthropology class. But I distinctly remember taking a french class that was located in the building in which I now work. And the first time I walked into that classroom after I started this job, I got a very strong sense of déjà vu. I remembered exactly where I sat and could almost see the professor who taught the class.

I spent seven years here – three for high school and four for college – but was surprised at how hilly the area is when my wife and I moved here last summer. Part of that might be because I spent almost 20 years in New Orleans where everything is flat and there’s no such thing as elevation. But I definitely didn’t remember the hills.

I guess I don’t really have a point except to say that being back “home” after 20+ years has been interesting. Like much of the deep south, so much has changed but so much hasn’t changed at all. Some days, memories come rushing back. And on other days, I feel like I’m wandering around a foreign land for the first time.

1 – I left school in May of 1996 because I had a job lined up but was two classes short of my degree. I did those last six hours by correspondence and technically graduated in 1997. I still like to claim 1996, though.