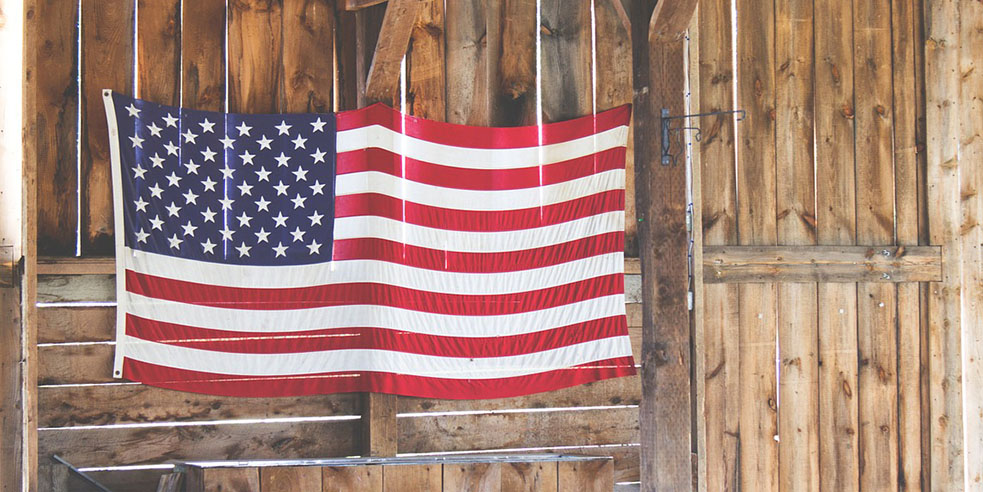 St. Patrick’s Day was last week. And even though I definitely have some Irish ancestry, I don’t particularly identify as Irish. Or as anything, really, other than American.

I can’t really do that. If anything, I’m a mix of several nationalities. If you put a gun to my head, I’d say my largest national grouping is probably Irish or Scotch-Irish but you don’t have to go very far in my family tree to find surnames of German, French, English and Dutch origin.

For example, my four grandparents all have names that are originally from various parts of Europe:

My great-grandparent’s generation – all born between 1878 and 1902 – mixes in some French ancestry with Freret, and a little more British (as a broad term) with Moseley, Ramsey and White.

For example, both sides of my mother’s family were here in the 1600s. On my grandfather’s side, the Buice family was Dutch (originally spelled Beuijs) and there’s evidence that my grandfather’s immigrant ancestor came to this country in 1648. And my grandmother’s family, the Nallys, appears to have emigrated from England some time between 1665 and 1693.

Fun fact about the Nallys: I have a many times great-grandfather whose name was Seaborn Nally. Family legend has it that he was born at sea when the family immigrated to the New World, hence the name. I get the sense that that is one of those stories that was told with a wink but, over time, maybe enough people didn’t notice the wink and assumed it was true. It wasn’t. He was born in Maryland five generations after his ancestors had emigrated from England.

On the patrilineal side of my family, my immigrant ancestor was named Samuel Allison, born in the Ulster province of Ireland in 1767. But he was most certainly in the country before 1800 as his oldest son, William Dickson Allison, was born in Kentucky in 1798.

Fun fact about the Allisons: Samuel Allison’s grandson and my great-great-grandfather, Young Ewing Allison II (I wrote about him the other day) married a woman whose maiden name was also Allison – Margaret Yeiser Allison. They weren’t related. He had grown up in Henderson, Ky., on the Indiana border, and she had grown up in Lexington, Ky. They met in Louisville.

Obviously the farther back you go in your family tree, the larger it grows. Which means the potential for different nationalities also grows. In my own family, there are lines that I’m not really sure about (for example, I don’t know much about my dad’s mother’s family). Not to mention that the number of people involved grows exponentially with each generation and it’s easy to get lost in all the branches.

Going Back Even Farther

By the time you get to the 16 people who make up my great-great-grandparents (or my grandparents’ grandparents), you’re talking a slew of possible nationalities, as shown below. The question mark indicates where I don’t know a maiden name. And, in case it’s not obvious, the alternating bold/non-bold pairs indicate spouses. So, as mentioned above, the two Allisons were married to each other. Frederick Freret married Lise Jones McCall, etc….

A lot of those names are likely from some part of the British Isles but that doesn’t exactly narrow it down when you consider you’re talking about two different Irelands, England, Scotland and Wales. Not to mention the previously highlighted names like Buice, Freret and Shumaker which are continental in origin.

All of which makes it hard for me to claim a single ancestral nationality or to confidently say “I’m ________!”

Perhaps I should just take my wife’s humorous approach. When she posted a picture of our son wearing green on St. Patrick’s Day, she captioned it perfectly:

Note: I’d be remiss if I didn’t credit and thank Bob Proctor, my brother’s father-in-law. He’s done a great deal of genealogical research into our family and has generously shared his findings with me.