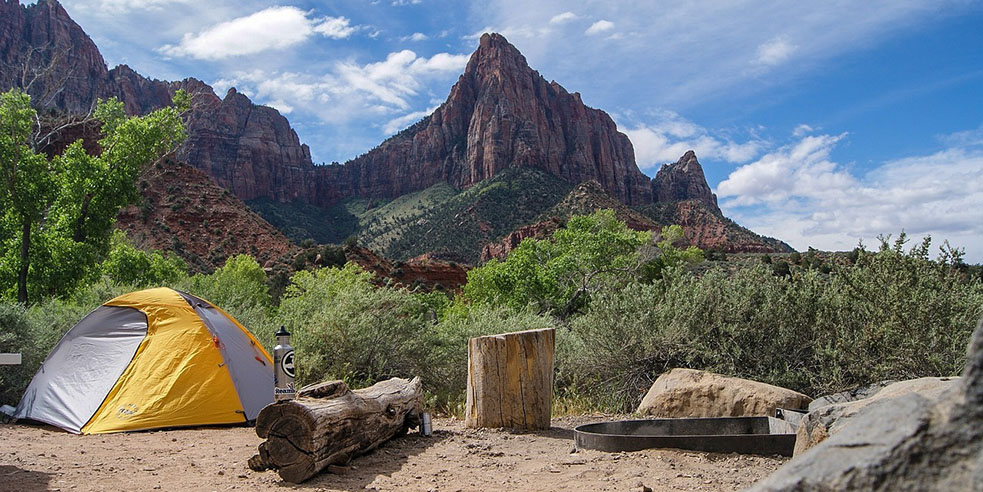 I ran across this story last night. And I’ve seen the guy written about before.

The tl;dr version is that, in 1986, a 20-year old kid decided to leave society behind and lived as a hermit in the wilds of Maine. He survived by breaking into empty cabins to scrounge necessities (food, clothing, etc…) before finally being caught mid-burglary in 2013. He had managed to survive on his own for 27 years and claimed that his only human contact during that time was the exchange of a nondescript greeting with a hiker.

I’m not going to lie. Part of me loves this story. I also love watching Alone, a television show on the History Channel. In it, 10 people are left in the wilderness to fend for themselves with a minimal amount of camping/survival gear. They can call to be picked up at any time and the last person left out in the wild wins that season. It’s more about survival and bushcrafting than about seeking solitude but the solitude certainly plays an important part.

As someone with strong introvert tendencies, I can certainly identify with wanting to be left alone. Or wanting less noise. Or no noise. I sometimes think Garbo was on the right track. And I am often very much reminded of the line from the Sartre play No Exit:

“Hell is other people.”

That said, I doubt I could last 27 days in the wilderness by myself, much less 27 years like the guy in the opening story. I’d miss my wife and kid, for one. And the rest of my family. And television. And movies. Star Wars: Episode VIII is coming out this December and I’d hate to miss that. Plus the next season of Game of Thrones.

But mostly I’d miss my wife and my kid who are the best two things to ever happen to me. And I’m saying that as someone who got to meet Billie Dee Williams once.

I firmly believe that quiet time is good for all of us. And not just quiet time but true solitude where you can clear your mind and reflect on life, the universe and everything. Especially in this day and age when we’re seemingly always connected to some screen or device.

Twenty seven years in the wilderness might be excessive for most people. But 27 minutes of quiet never hurt anyone. 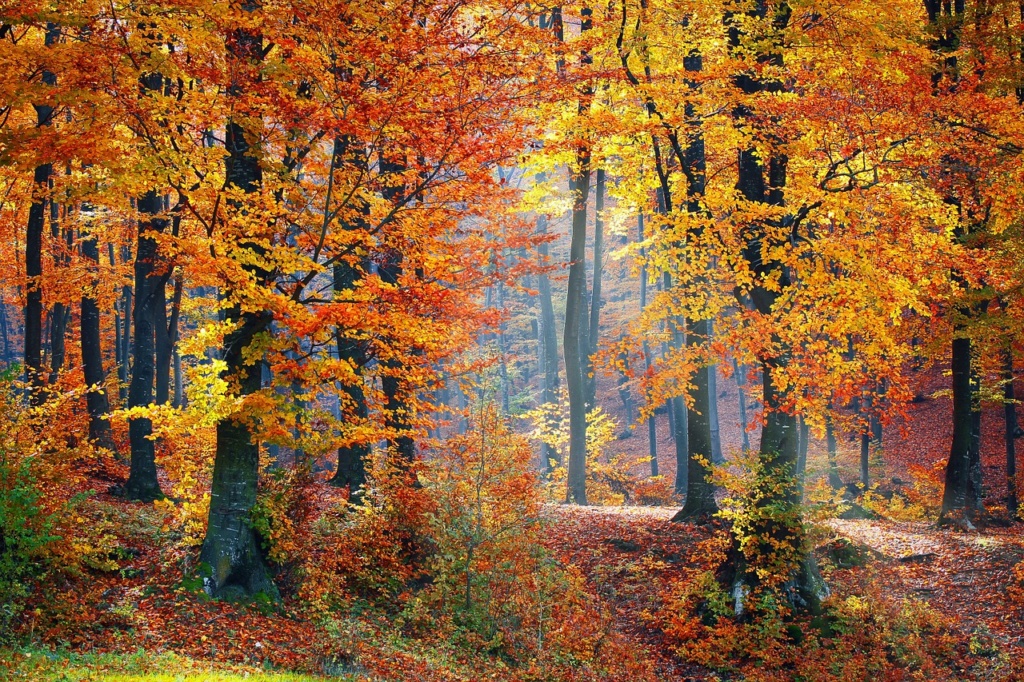