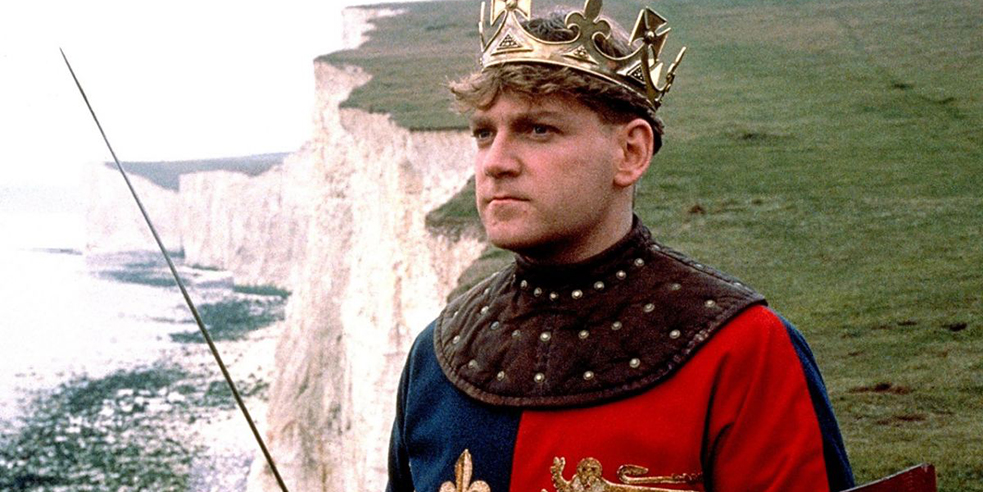 His version of the St. Crispin’s Day speech is fantastic. He seems to hit every note perfectly. But, as good as it is, I think the part immediately after, when he has the exchange with the French herald, is even better. That passage (which starts at the 3:48 mark in the linked video) has what I think is one of the best “Come at me, bro” moments in all of literary history.

And, just for fun, I made a meme about it a few years ago. Enjoy. 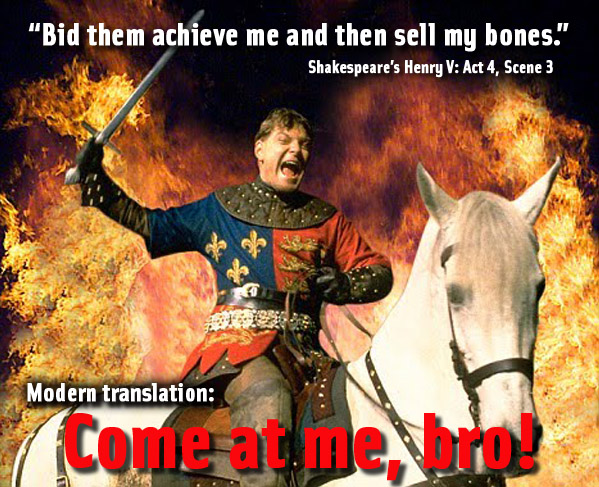