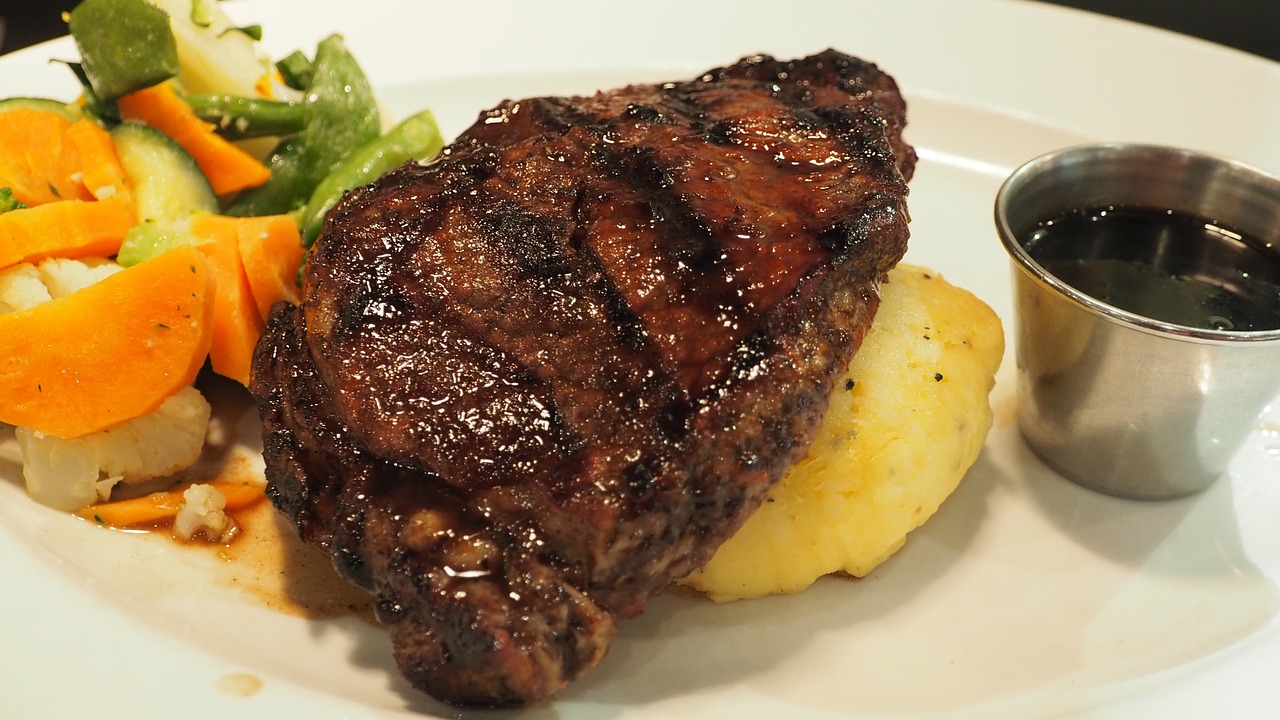 We have, in this great big world of ours, an opinion problem. More specifically, there are way too many people that feel comfortable being judgmental of others and the way they choose to live.

You don’t have to look any farther than the proliferation of parenting blogs to get an idea of what I’m talking about. Whatever parenting choice you make, there will invariably be someone with a blog (or even just a Facebook page) who will happily excoriate that choice.

The criticism is occasionally couched in defensive terms… “I’m just trying to help” or “this has worked for me” or something similar. But regardless of intent, the underlying assertion is that “your way is wrong, my way is right.”

And I mention parenting blogs as an example primarily because my wife and I are first-time parents who are just trying to figure things out as we go. Any question we have about what to do with our kid invariably involves a google search to see what other people have done in similar situations.

But you can find examples of this judgmental opinion offering on just about any subject. Food is another big example. Especially the meat family of food. God forbid you like your steak well done or your bbq with a different kind of sauce than someone else. You’ll undoubtedly hear about how you’re “ruining” your food. Because apparently there’s only one way to enjoy a particular cut of meat, he said sarcastically.

And it’s not that having opinions or preferences is bad. I personally like my steak a little above medium. I’m happy to rock my kid to sleep even if it goes against the collected sleep training wisdom. But I wouldn’t tell someone who liked their steak rare or well done that they were ruining their food. And I wouldn’t tell anyone that rocking your kid to sleep is the only way to do it. People’s tastes are different. People’s needs are different. As I have told a few other first-time parents when they’ve asked me for advice… you have to find what works for you.

The need to “correct” other people’s choices is a symptom of a greater ill… which is insecurity. People need to have their own opinions and choices validated and many seem to do that by shaming/criticizing the opinions and choices of others. After all, if what you’re doing or what you choose is different than what I’m doing or what I choose, it can’t be OK. Because if your way is right it must mean that my way is wrong. And of course my way isn’t wrong. So your way has to be wrong and I’ll feel better if you know that you’re wrong.

And, look, I’m as guilty of this as anyone. I try not to be, but every now and then I’ll catch myself giving someone unsolicited advice along the lines of “that’s not how I would do it.” I have blindspots about a few popular restaurants/bars in New Orleans, for example. Port o’ Call? Cure? Shaya? “There are so many better places to go,” I catch myself saying.

But the simple truth is that people who are truly secure in their choices don’t care what other people are doing.

The world likely won’t end if someone makes a choice that is different than the one you would make in similar (or even identical) circumstances.

Take that “mind your own business” approach and apply it to as many situations/encounters in your life as you can and you’ll have done your part to make the world a little bit better.