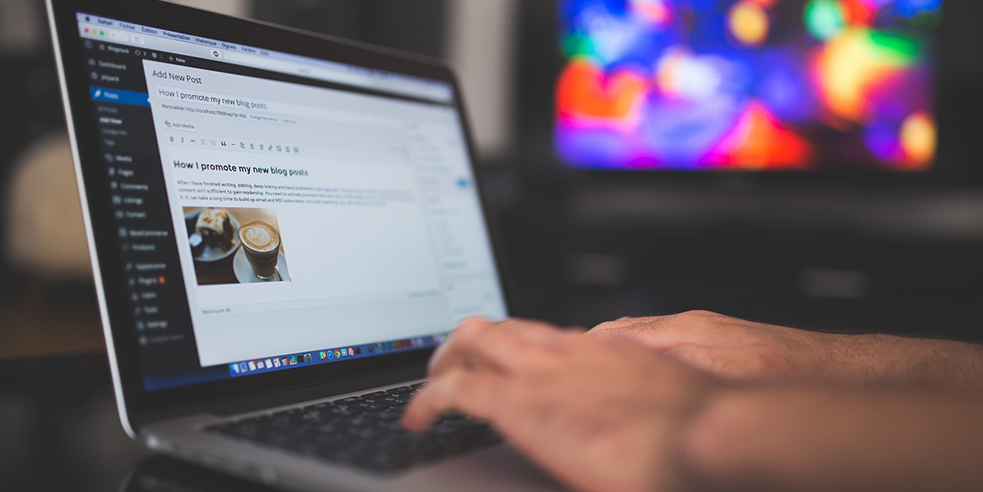 So, I’ve lost count of how many times I’ve started blog projects only to see them fall by the wayside. Hell, this isn’t even the first blog project I’ve started in 2017. I had a “great” idea for a blog one morning in mid-January, set up a URL, Facebook, Twitter, etc… only to abandon it after one post. But this will be different, right? Great! Glad we agree.

I don’t have any specific ideas on what to do with this but I have to give a hat tip to my friend Weldon for the impetus. Actually more than a hat tip since I basically blatantly ripped the idea for this off his his blog, b.rontosaur.us. You should definitely read his posts. He’s much smarter than me and much more well-read, so his blog is guaranteed to be 127% better than mine. And that percentage is probably too low.

The one thing I do hope I can do is give myself a break on this whole blogging thing. What’s bogged me down in the past is my almost compulsive need to edit, edit, edit until I had every post exactly the way I wanted it. As a result, I’d spend hours on a single post… and then still go back a few days later, after it had been posted, and edit it some more. It got to where I was spending time I needed to do other things working on blog posts. It also made it easy to say “I don’t have time to blog.”

So, no rules on this one. I’m not aiming for any specific word counts or to write about any specific set of topics. You may get 100 words on The Princess Bride one day and 2000 words on the mess that is the American political system another. And I’m going to do my best to not edit myself into oblivion. Which means things may not make perfect sense and there will likely be typos. I can’t even promise it’ll all be original content – I may spend a day linking to YouTube videos I like or sharing hilarious pictures.

At any rate, here’s to trying again. To quote ol’ Billy Shakes… Once more unto the breach!