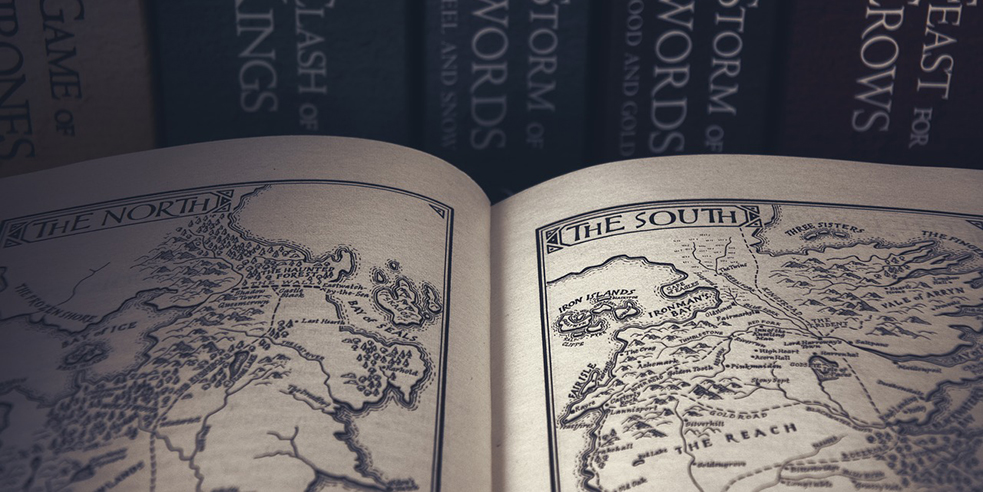 I’m not really a Spoiler Alert kind of guy. I’ll read almost anything and everything about an upcoming movie or TV show before it comes out. But I recognize that a lot of people want to know as little as possible about something they’re going to watch and not everyone watches things on the same schedule.

So, in the spirit of not being a total jerk, I’ll just say SPOILER ALERT for Game of Thrones Season 6… which is the season that came out in 2016, so you’ve probably seen it already. But SPOILER ALERT all the same.

Now that that’s out of the way, read on at your own peril…

As a quick bit of background, I got into Game of Thrones through the HBO series. I started reading the books last year but then my son was born and I was understandably distracted for a while. As much as I love to read and as much as I enjoyed the first book, when faced with the choice between reading and sleeping, sleeping is going to win nine times out of 10. I think I got part of the way through the second book… but I don’t even remember at this point.

Anyway, my thoughts about Game of Thrones are colored pretty exclusively by what’s been on the TV show. Which means it’s possible that my theory (to use the term loosely) has already been proven or disproven by the books.

But my theory is that we’ll see Hodor again.

In the TV show, the last time we saw Hodor was when he was trying to allow Bran and Meera to escape from the cave of the Three-Eyed Raven as the wights attacked. In case you ignored the SPOILER ALERT above, I won’t go into the details other than to say that Hodor sacrifices himself to allow Bran and Meera to escape and that it got really dusty at my house when I watched that scene.

But I think we’ll see Hodor again as a wight.

He’s one of the most loyal and likable characters in a show that has an almost purposeful dearth of loyal, likable characters. Seeing him again, with the bright blue, lifeless eyes of a wight, would be a pretty big punch in the gut.

And, to give you two predictions for the price of one… someone who knows him (likely Bran) will be faced with the prospect of trying to “kill” him.