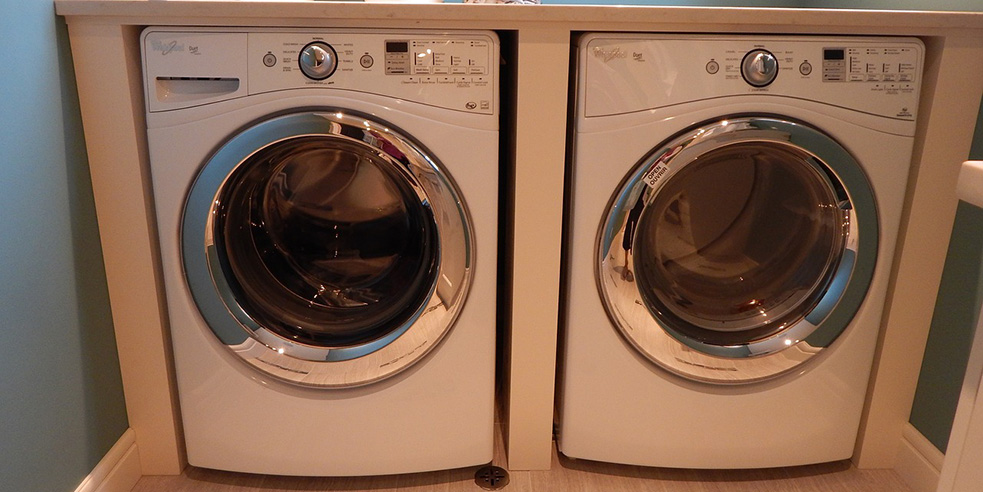 We recently purchased a new clothes dryer and when we ordered it from Lowe’s, because it was a gas dryer, they were quite clear that they would deliver it but would not install it. No problem, I thought. How hard can it be to unplug/unhook a couple of things and then re-plug/re-hook them when the new dryer is delivered?

But to be safe, I did some Googling to make sure there was nothing I was overlooking. And my wife Cynthia also talked to her Uncle Rick, who is an all-around great guy who can fix just about anything and is always happy to offer help and/or advice without making us feel like the dumb-dumbs that we are. He seemed to think that even we could handle this fairly routine task.

The general consensus from Google and Uncle Rick was that we could remove the old dryer and install the new one by following the simple and easy steps listed below:

Not too bad, right? Seems pretty straightforward. Mechanically disinclined though I am, even I figured I could handle that. What follows, instead, are the more comprehensive and complete steps that I found were needed to actually install a brand new, semi-state-of-the-art gas dryer:

That’s all there is to it! A veritable walk in the park.