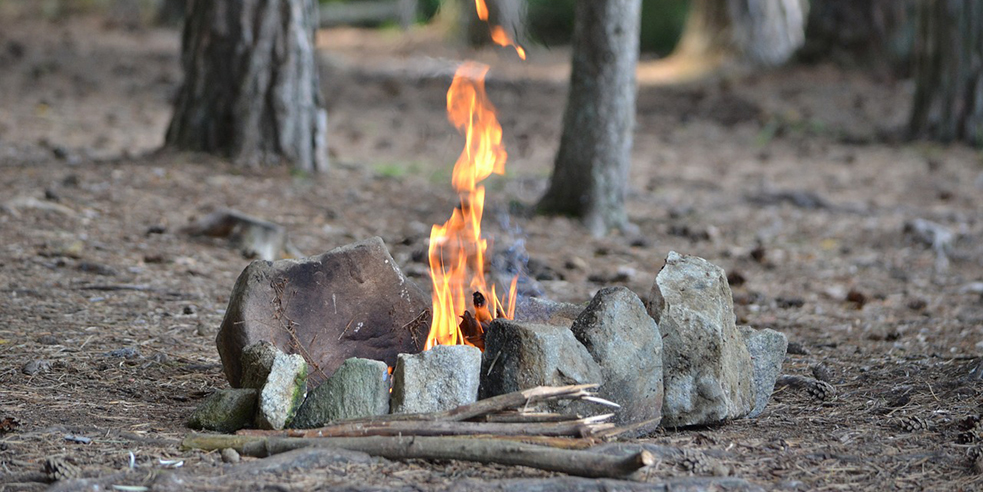 I’ve lost count of the number of times I’ve wanted to learn a skill or take up a hobby, only to abandon said pursuit after gaining a modicum of knowledge about the activity.

Mostly it’s been in the realm of music. Off the top of my head, I’ve wanted to learn how to play harmonica, keyboard/piano and guitar. But I can’t ever seem to get past the early part of the learning curve. I see how it’s done but can’t quite do it myself yet, so I give up. The guitar is a great example: I learned how to play a couple of chords (now of course forgotten) but had trouble switching between chords well enough to play a song. So, I “knew how” to play but couldn’t quite pull it off and just sort of quit trying. I don’t think I’ve touched that guitar in six or seven years.

The same holds true with magic. I love magic and, a few years ago, really tried to learn a few tricks. Spent probably hundreds of dollars buying tricks and gimmicks (magic ain’t cheap). But once I learned the secret behind a trick, I always seemed to stop trying to actually do the trick. It’s like knowing what’s behind the curtain is enough for me.

The latest thing I’ve been “learning” about is bushcrafting. It’s basically just primitive camping where you use natural materials (or at least limited man-made materials) to build shelters and fire. There are tons of bushcrafting videos on YouTube and I really enjoy watching people build sturdy shelters and demonstrate different ways to build fires. This guy in England, for example, has a channel I really like (though I sometimes have to skip forward in his videos because they can get kind of long). Did you know there are different ways to build a fire? I sure didn’t until a year or so ago when I stumbled on my first bushcrafting video. You can build a basic “camp fire” where you start with tinder and kindling and then build up to larger logs. But you can also build an upside-down fire or a swedish torch or a long log fire.

So now, my dream is get a large piece of land and go build my own bushcraft shelter and build a fire. Mind you I’ve never camped a day in my life. Wouldn’t know how to tie anything other than a basic knot even if you offered me a million dollars to do so. And tying knots is pretty important to bushcrafting… assuming you want your shelter to stay up. But it’s fun to dream.

One of the things I’ve seen on a few of the bushcrafting videos is a bottle cap container. You basically take the tops of two different coke bottles or water bottles (essentially any plastic bottle that has a well-defined flange) and glue them together. If you do it right, they are small, lightweight and water-proof. People seem to use them for a variety of purposes: keeping fire-starting material dry, holding pills or medication or even spices for camp fire cooking.

Since they seem pretty easy to make, I decided to try my hand it creating one. And it worked! I certainly learned the value of having good tools – mine took longer to do because I didn’t have the right kind of saw to cut through the top of the bottle – but I got it done.

It’s a little off-kilter but I’m a firm believer in “done is better than perfect.” I’ve now made three of these things. Two that are hollow all the way through and one that has a piece of plastic (cut out of a milk jug) in between the two caps to separate it into two different compartments. Have no idea what I’ll use them for but it’s still nice to have actually finished a project (even if the project wasn’t all that difficult).

And if I ever do decide to create my own bushcraft camp site, I’ll have the perfect container to keep things in.