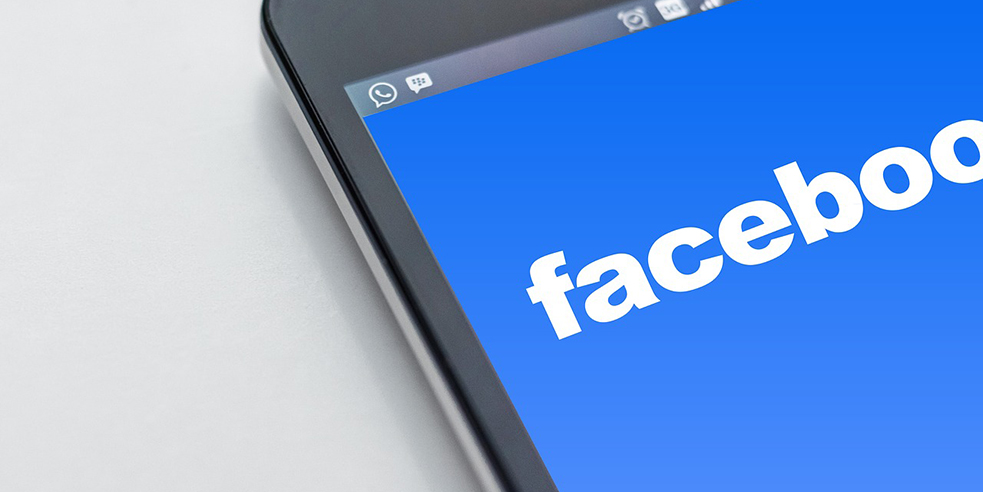 I know it can be a bit of a national pastime to rag on Facebook but there’s a lot to like about the ubiquitous social media platform. It’s made keeping up with friends and family ridiculously easy while also helping people stay plugged into what’s going on in the world.

That said, their algorithm that determines what shows up in your feed and when needs a little tweaking. And I’m not even talking about legitimate concerns about serious issues like fake news, clickbait or partisan politics.

I’m talking about the aspect of timeliness.

It’s no secret that countless groups, organizations and entities use Facebook to spread information about their various goings on. It’s also no secret that that information doesn’t do anyone any good if it comes too late to be of use.

Take the post below. It’s for an organization I keep tabs on for work.1

It showed up in my feed at about 11:45 a.m. on Thursday, August 24. The problem, which you can probably quickly surmise, is that it was actually posted in the late afternoon of Wednesday, August 23.

It took 18 hours to show up in my feed, by which point it was obviously woefully out of date and the meeting had long since ended. I guess it’s a good thing I didn’t need or want to attend that meeting.

And I get that sending a reminder 20 minutes before your event/meeting probably isn’t what you might consider a social media Best Practice but I think the larger point still stands.

And that’s just a very recent example. When I lived in New Orleans, I lost count of all the posts from bands/performers I like that said something along the lines of “Come check us out tonight at Club XYZ” that didn’t show up in my feed until the day after the performance. Happens all the time with sporting events and television shows, too.

I’m no programmer but I can’t imagine it would be hard to make a few changes to the Facebook algorithm to fix this. And fix it in such a way that people can’t game the system by putting time references in their posts in an attempt to get more visibility (you know, because God forbid people want other people to see what they post publicly).

As someone who spends a ton of time on Facebook each day both personally and professionally, I know I’d be more apt to use it to schedule events and keep up-to-date on happenings around town if I knew I could trust that posts wouldn’t be likely to show up late.

1 – To clarify, I keep tabs on their social media posts in case I can retweet/repost anything that might be of general interest to a wider audience.