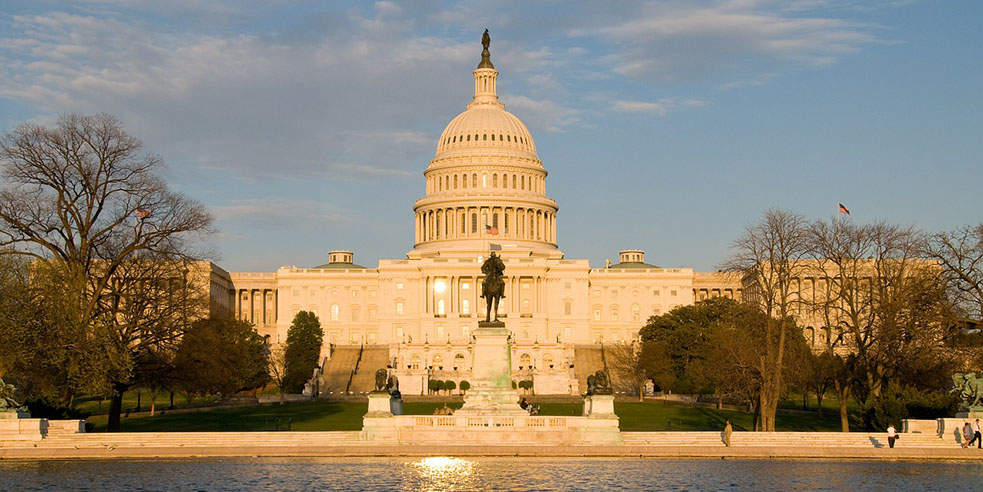 I have looked at precisely zero percent of Donald Trump’s proposed budget. But from what I gather, it’s pretty much a disaster, specifically eliminating funding for the arts and a host of other programs and services. Basically anything that’s not the military or homeland security is either up for a massive budget reduction or outright elimination. Again, from what I gather.

I’ll say this for the budget proposal, though. It’s finally proving that the old saw that says that any government that can give you what you want is also one that can take it all away is absolutely true.

And I think I just set a record for the number of times using the word “that” in a sentence.