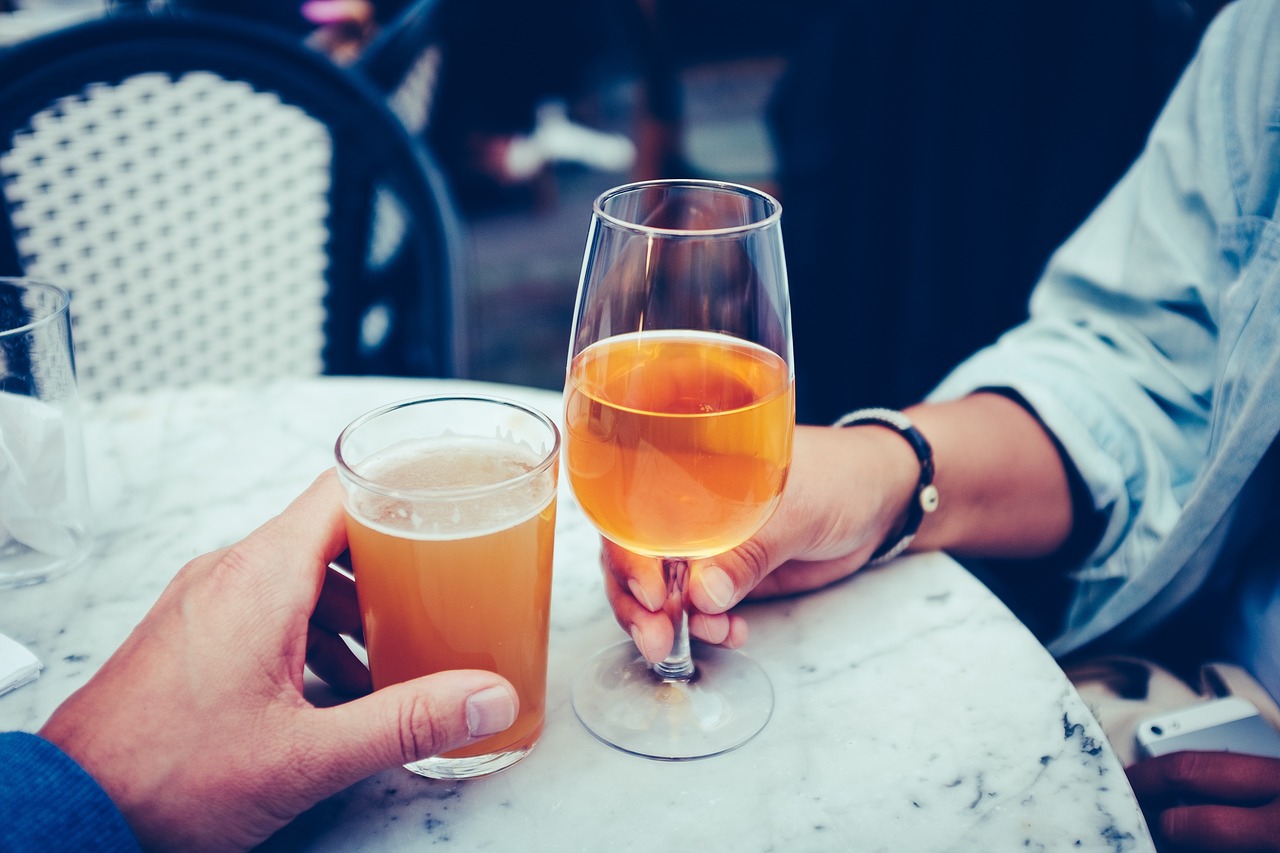 But my town is also a university town that tends to be a bit more progressive, on average, than similarly sized towns around the state.¹ And not just a university town but a town that is home to an SEC school, which means there are people flocking here from all over the southeast for sporting events multiple weekends a year looking to have a good time.

And it probably comes as no surprise that that juxtaposition can create conflict at times. To wit…

The Starkville Board of Aldermen approved a new measure this week that would allow bars and restaurants to serve alcohol until midnight from Sunday-Wednesday and until 1 a.m. from Thursday-Saturday.² The other major piece of the ordinance, however, reduces the minimum distance that alcohol-serving businesses must be from churches, schools and funeral homes from 250 feet to 100 feet.³

Unsurprisingly, it was a close vote, only passing 4-3. But, in reading about it, I saw this quote from one of the alderman who voted against the measure:

“Here we are, wanting to bring this alcohol, whiskey, beer and wine within 100 feet of God’s house. That’s too close. When people get ready to enter the front door, the side door, the rear door, they can just smell all this whiskey aroma just flowing like a mighty stream, getting all up in your nose trying to go in God’s house. Just all in your nose, in your hair — just everywhere.”

That’s from Ward 6 alderman Roy Perkins. I don’t think he understands how alcohol works. And like with the “taco trucks on every corner” line from the last election, I don’t think it’s quite the criticism that he thinks it is.

Here’s a little more from the article about the vote:

The vote was a defeat for Perkins, who spent much of his time alternatively scolding the board about moving alcohol sales closer to churches and proselytizing about his personal faith. Perkins railed against turning Starkville into “Bourbon Street,” and argued “God is not pleased” with the ordinance.

Still, he acknowledged before the vote the bill was likely to pass, but argued he’d
ultimately be victorious because of his faith.

“The votes may be here,” Perkins said. “The victory may be tonight. But my victory will be on the day of judgment, when my Savior says ‘Servant, you have given the best service, and you have done a great job.'”

Even though I’m sure Perkins didn’t mean his comments to be amusing, I laughed a little when I read them.

I mean, the idea that the public good is served by some magical (if somewhat arbitrary) 250-foot barrier and that all hell will break loose at 100 feet is ludicrous and nonsensical. Put another way, the difference between 250 feet and 100 feet is only 50 yards – half the length of a football field.⁴

Having read all that in the bible, I just have a hard time believing God is against alcohol or that he doesn’t want us to drink it.

Beyond that, though, does Perkins not understand the concept of separation of church and state? As in, does he not understand that his personal religious views should have no bearing on local laws and ordinances? I’m no constitutional scholar but isn’t using religion as the basis of a law (or to strike down a law) about as unconstitutional as it gets?

I’m all for being against alcohol, if that’s your thing. And I’m all for drinking, if that’s your thing. I’ve been solidly on both sides of that equation. I spent my college years (in this very town) and my early 20s as a non-drinker, then probably drank a little too much during my mid-to-late 20s and early-to-mid 30s when I lived in New Orleans. And now I’m pretty much just a “glass of wine with dinner every now and then” kind of drinker.

And I’m all for being religious, if that’s your thing. Or not, if that’s your thing. Again, I’ve done it both ways. I grew up Episcopalian and went to church every Sunday. And I currently attend the Episcopal church here in Starkville. I also spent about 20 years of my adult life not attending church at all or only going at Christmas because it was important to my mother.

But, whatever your views, don’t try to use your own personal religious beliefs to tell other people how to live their lives. And especially not if you are an elected official.

1 – Oktibbeha County was one of the few in Mississippi that had more votes for Clinton than Trump in the recent election.

2 – The previous law allowed alcohol sales until midnight from Monday-Saturday and until 10 p.m. on Sundays. So, this new ordinance isn’t really a big change from that perspective.

3 – Funeral homes? Schools and churches I can maybe see but funeral homes? If there’s anybody that needs a good, stiff drink, it’s someone who’s been to a funeral. Though I guess you could say the same for teachers.

4 – Now I’m sitting here wondering if I could throw a full, unopened can of beer 50 yards.

5 – I’m primarily thinking of the Episcopalians and the Catholics. There may be others.

6 – That’s not to say I’m against all alcohol-related ordinances. Any and all prohibitions against drinking and driving, for example, are good and necessary.