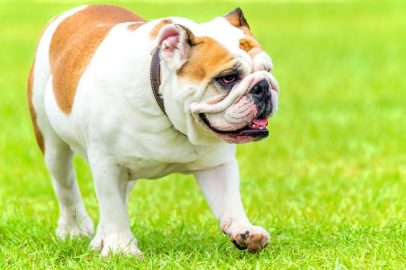 I started college at Mississippi State in the fall of 1992. In the 25 years since then, I could count the number of times we’ve beaten LSU in football on two fingers. Put another way, since the fall of 1992, we were a whopping 2-23 against LSU.

But, thanks to Saturday, we can add another win to the column. And it was beatdown the other way. Not quite as bad of one as 51-0 but State pretty much dominated all aspects of the game.

Here are a few articles about the game for your reading pleasure:

And, in case you didn’t see it or in case you want to relive how great it was, enjoy the following highlights.

We don’t get many wins against LSU. I’m going to enjoy the hell out of this one.

2 – And in that 2014 game, we had to pick off a hail mary attempt at the goal line as time expired to seal the win.