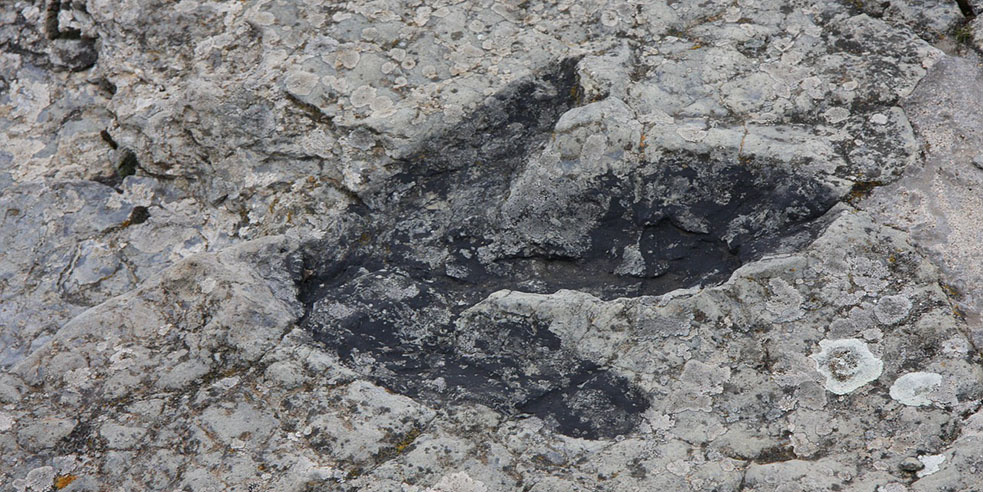 I realize that a lot of the articles I read fall into one of three or four categories: usually sports, politics or history (as a broad term) with the occasional article about something like the future of work (in general) or about my work (more specifically). And this week’s list of interesting articles isn’t really any different. There are a few about human migration and one about World War I. No politics this week but there’s one about how work is structured (work in general) and one that offers a useful tip for writers.

And, of course, we wrap things up with something for your musical enjoyment.

Twitter thread about the effects of World War I

This thread is pretty amazing. And that’s not a typo – it’s a look at the effects that World War I had on regions of France and Belgium. World War I… not World War II.

Humans were in Philippines thousands of years before previously thought

I’ve said this before. I’ll say it again. I find human migration fascinating. I almost wished I had studied it in college.

Unless I’m wrong (which is likely), I think the migration route into North America was along the coast (as opposed to through an internal gap in the ice sheets), especially given that the water levels were much lower than they are now. And that’s why there aren’t really any signs… the migration route is now under water.

Use a Placeholder in Your Writing to Keep From Getting Stuck

May have to try this. I lose my momentum all the time when I have to stop and research something.

‘I had to guard an empty room’: the rise of the pointless job

I probably shouldn’t post this article but it’s so, so true. A lot of what we do is really just busy work. I wonder what we’ll do when the machines come for all of our jobs.

Own Goal: The Inside Story of How the USMNT Missed the 2018 World Cup

I’m still a little in denial that the U.S. isn’t playing in the World Cup this summer. But this is a good article that looks at why we won’t be there.

Been listening to a lot of Queen lately.

I always seem to come back to this fantastic version of Radio Gaga from Live Aid. Freddie Mercury has the crowd in the palm of his hand.